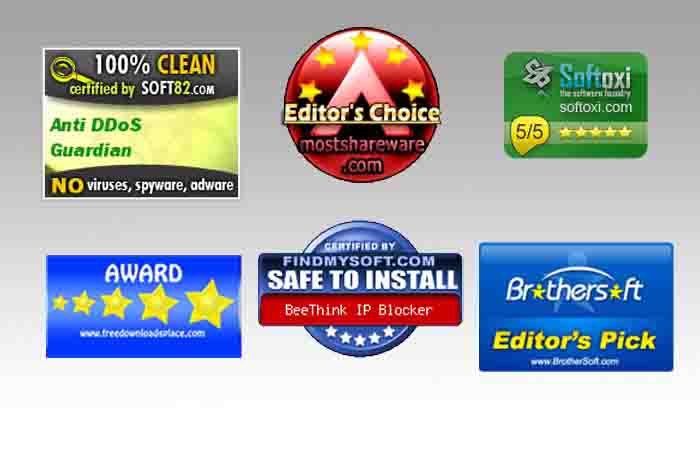 Many users ask for IP blocking API to integrate Anti DDoS Guardian to their systems and we do provide this API. With the easy-to-use IP Blocking interface, users can block bad IP addresses in real-time. Please click here to learn more.

"Anti ddos guardian is amazing......To say the least......and we finally got around to installing the program on my Windows servers......"

"I must really compliment you on your work. Anti ddos guardian is amazing......People will offer a lot more for this kind of ddos protection......"